A few weeks ago, I had a chance to be a too-known middle-class English speaking Ghanaian. You know the kind of people I am talking about right? You are one. In fact we all are.:-)

Anyway, I currently live in Tema. I got to the station behind the mall where I usually join a Tema trotro. On arriving at the point where the car loads, I was quite confused. A trotro was available and loading alright, but there were several people standing outside as though waiting for a car. In my confusion, I chose to join those standing outside.

I overheard one lady tell another about how little space there was between the seats. That gave me a picture of what was happening. Nonetheless, I asked the gentleman I was standing next to what was happening  but he was as clueless as I was. As I stood there, their grumblings made me realize that this group of elite 🙂 passengers were simply not willing to sit in the trotro that was loading.

A lady came by a few minutes later and obviously as confused as I was, asked what was happening.

When she asked, I told her what I knew : “The chairs are not comfortable so we are waiting for the next car.” She only nodded and joined the car.

She immediately alighted, came back to me and said : “I get what you mean.”

So we stood there and two things happened.

The mate – Oh was he upset! He just could not understand why we were not willing to sit in his car. In his opinion, we should only refuse to sit in a car that was damaged. Charley, if he had his own way, he would have ensured that we slept at the station that day.

Other guy at the station (bookman , another driver, another mate? Not sure) – He was of the view that we were wasting our time. He pleaded with us to fill up the trotro so the next one, which was a nice Sprinter will begin loading. I wonder how that was supposed to motivate us.

Slowly, the car got full. Most of the too-known middle-class looking people joined the bystanders though. You know, there was just something that made each “newcomer” feel like they belonged outside.

Finally, the rickety Benz bus which had a P registration plate (registered in the year 1998) moved. The Sprinter that followed got full within a short time with some guys (elite class of course) emphasizing that passengers must be respected and not be compelled to accept any car. 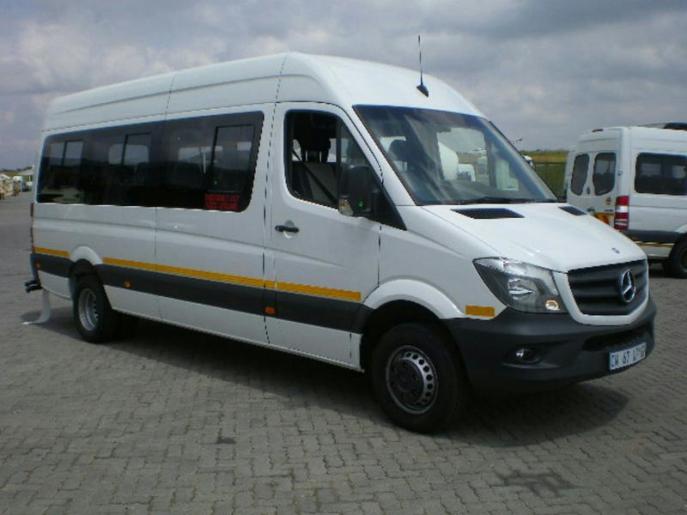 Now, if you know me well, I am usually not too-known, neither do I enjoy segregation, but charley, I have to agree with my fellow middle-class Ghanaians. We must really be respected as passengers. The fact that I do not own a car doesn’t mean I should settle for less especially when I can afford to pay for quality. Back when I was in tech, there were several options to get to Kumasi – 207 buses, Yutong, VIP. I took what I could afford. (Take a wild guess) There was even the option of going by air which was the usual route for those who could afford. Oh the joy of having a choice.

I have heard some people talk about creating some kind of intra-city transport system with a mobile app that allows you to opt to join a trotro from a specific point. Hopefully, for a service like that, only classy trotros with properly groomed drivers and mates will be allowed to sign on.

Coincidentally, there is a Trotro Hackathon this weekend. I can’t make it but I do hope you will make it to share my woes and yours as well. We deserve a better transportation system.

I ain’t sitting in no rickety trotro. Neither am I taking a taxi which will cost me an arm and a leg. I need my middle-class trotro to be available always. What do you say?